Colby College, in Waterville, Maine, was the first college in New England to admit women on an equal basis with men students. During this period of change for women, they were insulted, boycotted and denied a share of the more prized college rights. But they were courageous and determined to make a place for women in the collegiate world. This feeling inspired the formation of sororities on the basis of scholarship, friendship, mutual interests and ideals.

Mary Caffrey Low was the first woman to be admitted to Colby in 1871. She remained the only female student until 1873, when four more young women from Maine, Elizabeth Gorham Hoag, Ida Fuller, Frances Mann and Louise Helen Coburn joined her. The five young women frequently found themselves together. During the school year of 1873-74, they decided to form a literary and social society. College administrators informed them that they needed to present a constitution and bylaws with a petition requesting permission to form Sigma Kappa Sorority. They began work during that year with an eager glow of enthusiasm. Their purpose at the outset was that the sorority should become what it is now, a national organization of college women. On Nov. 9, 1874, the five young women received a letter from the faculty approving their petition. Thus, this date has since been considered our Founders' Day.

In the first constitution, chapter membership was limited to 25. The original group was known as Alpha Chapter, and as the sorority grew, Beta Chapter and Gamma Chapter were also established at Colby College. Early records indicate that the groups met together; but in 1893, the Sigma Kappa members decided intramural expansion was not desirable. They voted to fill Alpha Chapter to the limit of 25 and to initiate no more into Beta and Gamma chapters. Eventually, the second and third chapters would vanish from Colby’s campus. Finally, the Sigma Kappas realized if the organization was going to continue to grow, it had to expand beyond the walls of Colby College.

In 1904, Delta Chapter was installed at Boston University. Elydia Foss of Alpha Chapter transferred to Boston and met a group of women who refused to join any of the other groups on campus. When asked if Sigma Kappa was a national organization, Elydia replied, "No, but it is founded on a national basis." Elydia then took the necessary steps to make Sigma Kappa a national sorority. It was incorporated in the state of Maine on April 19, 1904. The new status as a national sorority made Sigma Kappa eligible to join what was then called the Interfraternity Conference, now known as the National Panhellenic Conference.

By 1900, there were 18 Greek letter organizations for women. As these groups expanded to other campuses, they realized a need to coordinate their efforts. As a result, NPC was organized in 1902. Sigma Kappa became a member of NPC in 1905. Today, Sigma Kappa is one of 26 women’s Greek letter organizations holding active membership, and voting privileges in the National Panhellenic Conference.

NPC provides support and guidance for its 26 member groups, and serves as the national voice on contemporary issues of sorority life. It provides a forum for discussion of current fraternal issues, mutual interest programming, and support to both collegians and alumnae. NPC’s mission is to serve as the premier advocacy and support organization for the advancement of the sorority experience. 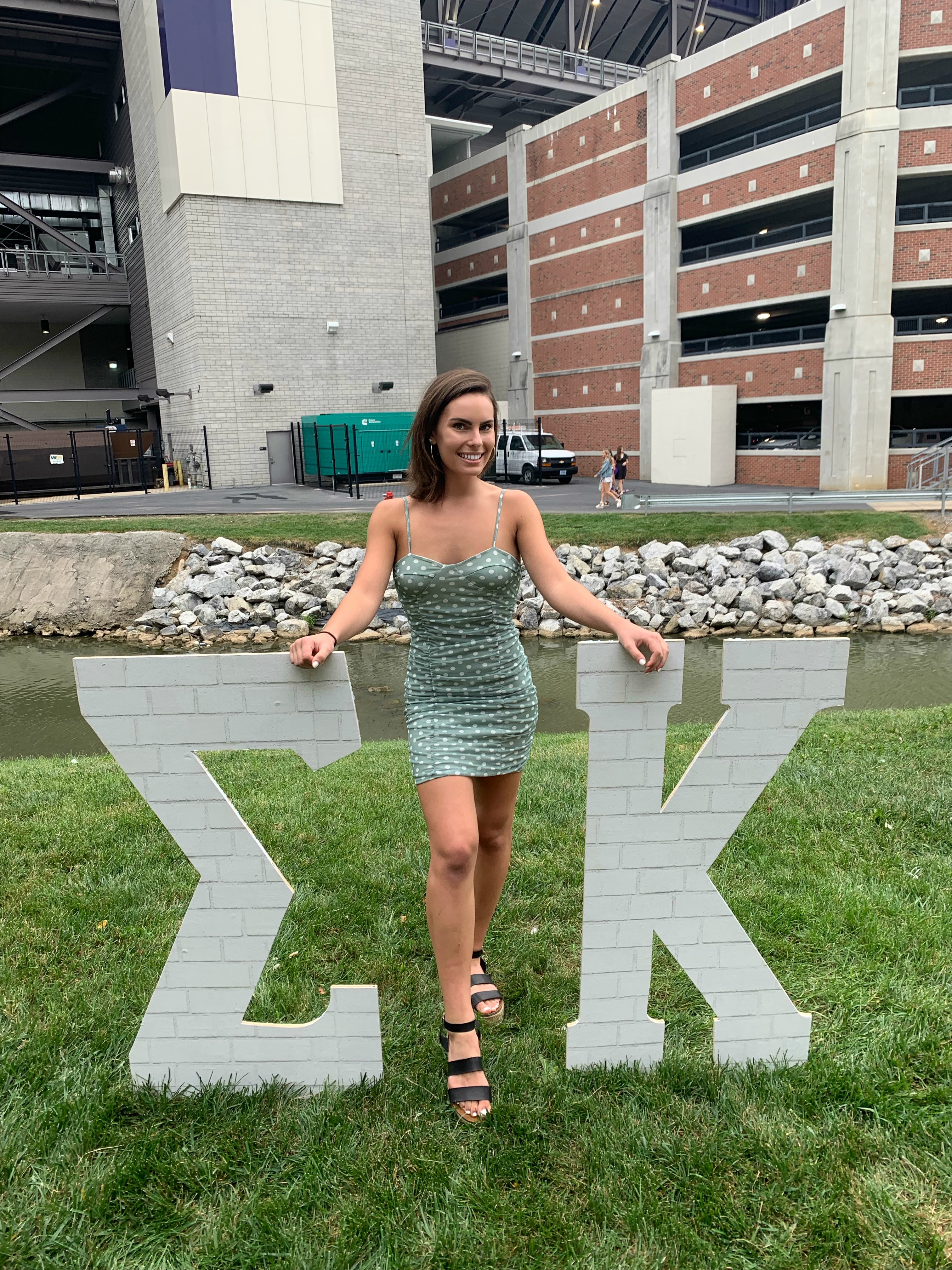